Could it be Small Intestinal Bacterial Overgrowth?

If you’ve read anything in the digestive world of late, chances are you’ve come across the term SIBO. This stands for Small Intestinal Bacterial Overgrowth. Bloating, flatulence and abdominal pain are just some of the symptoms to look out for.

What exactly is SIBO?

SIBO is an overgrowth of bacteria in the small intestine. It can be an increase in the number of bacteria, or abnormal types of bacteria. These bacteria produce methane, hydrogen & other gases that contribute to the uncomfortable symptoms of SIBO.

In the medical literature, SIBO is specifically defined as more than 100,000 colony-forming units of bacteria per mL of proximal jejunal fluid, which means a high concentration of bacteria in one specific section of the small intestines. The small intestine isn’t designed to be sterile, but bacteria counts rarely exceeds 1000 per mL. To put bacteria numbers into perspective, the large intestine is thought to home 100 billion bacteria per mL of fluid!

The 2 types of SIBO that can occur, with corresponding bacterias are:

Why is it a problem?

SIBO negatively affects both the structure and function of the small bowel. It interferes with the digestion of food and absorption of nutrients via a number of mechanisms. Absorption is reduced due to damage that can occur to the cells lining the small intestine – which has its own flow-on problems and immune reactions. Additionally, bacteria can sequester the nutrients before our own cells have had a chance to absorb them, leading to deficiencies in vitamin B12 and Iron. Absorption of fat soluble vitamins, such as vitamin D, can also be affected due to the bacteria’s ability to deconjugate bile acids.

As with any digestive condition, the signs & symptoms can vary. The main gastrointestinal symptoms to look out for are:

Symptoms beyond the gut to consider are:

The human body has many natural defense mechanisms against bacterial overgrowth, which include:

When these protective barriers fail, SIBO can occur. The causes are complex, but fit into three main categories. In some people, more than one factor can be involved.

Disorders of the protective antibacterial mechanisms

How do we find out if we actually have SIBO?

At the moment SIBO has an imperfect gold-standard diagnosis, being the Jejunal Aspirate and Culture, which is obtained by means of patient intubation and aspiration at multiple intestinal sites. This is imperfect because intubation is very invasive & costly.

This leaves us with the next best option which is breath testing. Breath testing involves consuming a sugar, and if there is sufficient bacteria in the small intestine they will ferment the sugar and produce hydrogen and/or methane and carbon dioxide, which is captured in the breath. A sufficient rise in either hydrogen and/or methane within a given timeframe, would indicate SIBO.

Two commonly used sugars in the breath test are:

Antibiotics are the conventional treatment for SIBO with Rifaximin being the best tolerated and least damaging to the large intestines bacterial population. Antibiotics have varying success rates, although without correcting the underlying cause of SIBO, relapse is likely.

Prokinetic medications may be prescribed to encourage healthy movement through the small intestine post antibiotic treatment.

What can we do about it?

The work in SIBO, like most gut work, is done in stages and includes the following elements:

Relapse in SIBO is very common with research from 2019 stating that approximately 44% of patients with SIBO may experience a relapse of symptoms within 9 months of initial treatment after antibiotics.

Relapse will also occur after naturopathic treatment if the initial contributing issue is not addressed and resolved! Ways to prevent recurrence are maintaining a high fibre diet to keep the bowel environment acidic, using prokinetic herbs to encourage gastrointestinal motility, and reducing snacking to enable the MMC to sweep the stomach and small intestine clear as it needs to.

If you are experiencing digestives symptoms and would like individualised support, please get in touch by booking in a Base Chat or Simplify Session here.

Brooke is a qualified naturopath with a focus on digestive health, hormones, and adrenal conditions.

Book a session with Brooke here 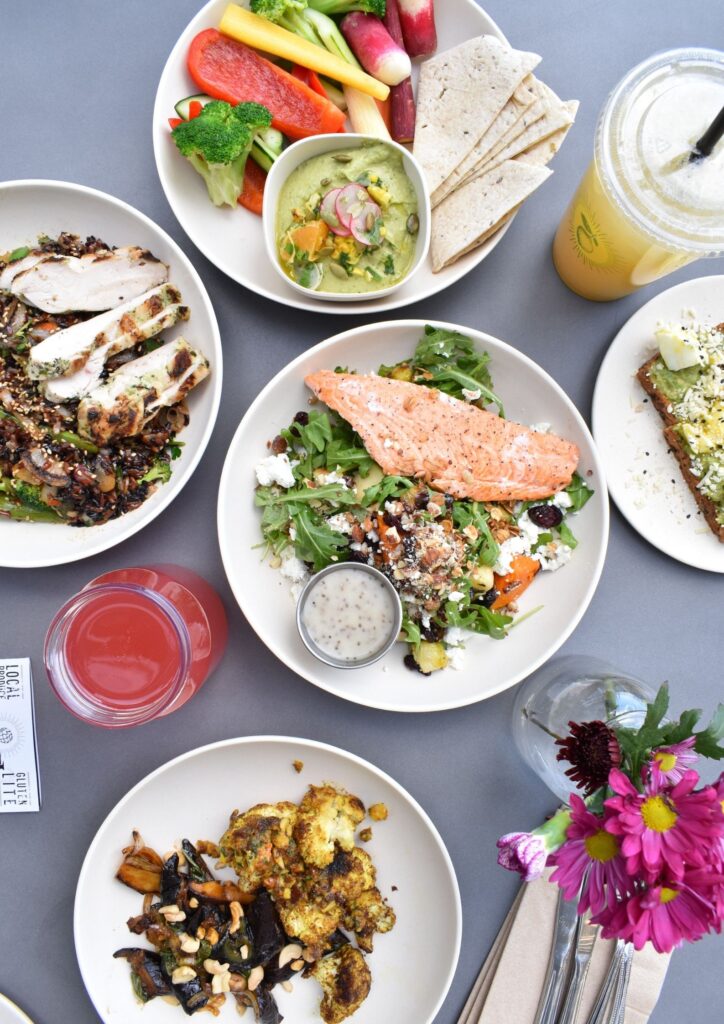 How much protein do women need? 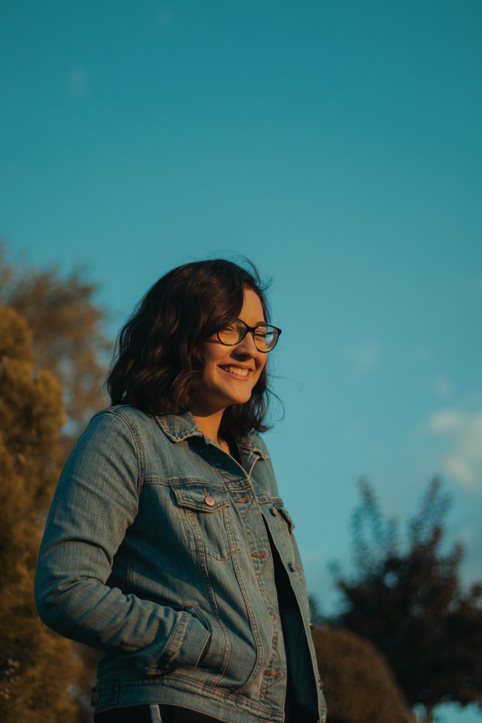 Nutrients to Consider for PCOS

Is Intermittent Fasting Right For Me?